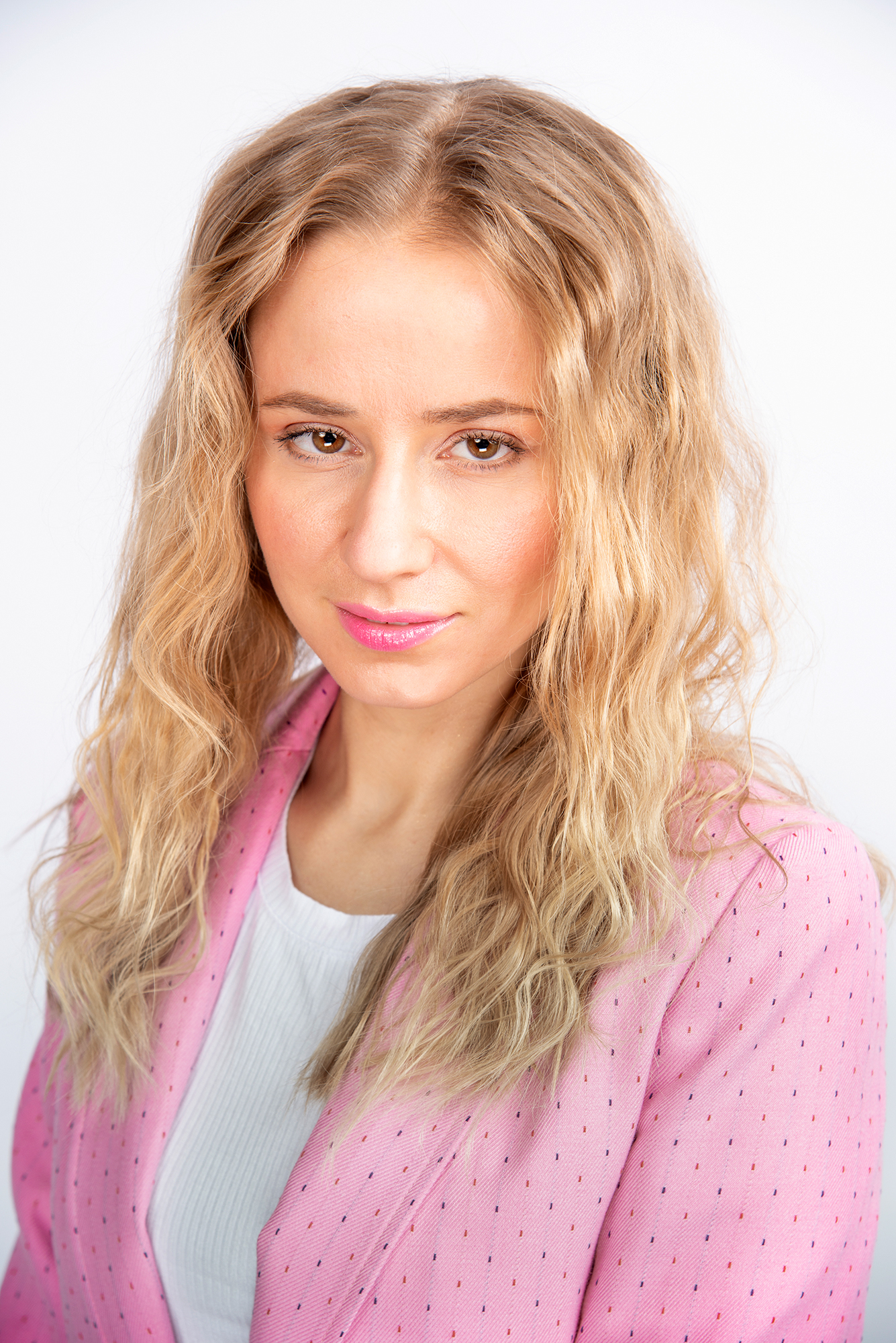 Changing your look and emotion is a tremendous asset in acting. Kohanna came to The Headshot Works on a mission to create as many looks as possible to widen the types of parts she could play. Wow. In the span of ninety minutes she produced five completely different looks without the aid of a hair and makeup person. Incredible.

Kohanna is from the Ukraine and has been in L.A. for about five years. I assumed she was of Russian decent but she diplomatically taught me that Ukrainians are not Russians and don’t even share the same language though, they are somewhat similar. I soon realized there is no love lost between the two countries because of Russia’s invasion of eastern Ukraine and the Crimea.

The L.A. community is lucky to have such a bundle of energy.